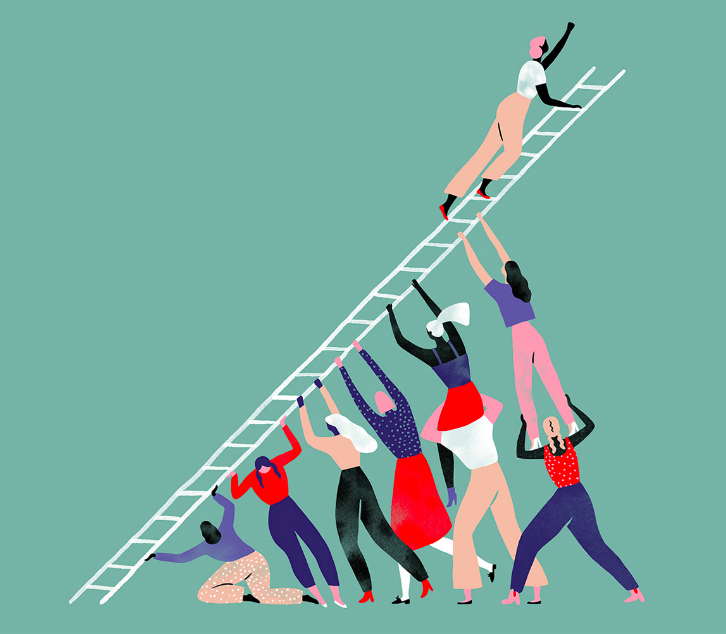 Where the Supreme Court is going (nowhere good)

We are still mourning the loss of the Honorable Ruth Bader Ginsburg, but if there’s one thing us Broads do best, it’s turning our anger into action. This week, we’re talking about Trump’s nominee Amy Coney Barrett: who she is, how her appointment would change the court, and how we can fight back. Don’t forget that the deadline to register to vote or update your voter registration is this FRIDAY, October 9th. Moved recently? Changed your name? Just want to be safe? Check your voter registration. Train Up: Join us for our October Training: Anti-Racism in Systems and Spaces! Nobody is exempt from doing the active work of anti-racism. As Broads, we're committed to anti-racist principles in every part of our lives, from the ballot to the conference room to the dinner table. Join us for a panel on October 14th at 6:30 PM to combat racism both structurally and individually. It will be followed by a training led by Columbia psychology and race researchers on how to combat microaggressions and practice allyship in everyday settings. 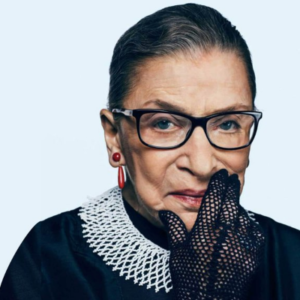 When Justice Scalia passed away in 2016, the GOP-controlled Senate blocked Obama’s appointment of Merrick Garland, claiming it was inappropriate to nominate a Justice in the middle of an election cycle (BTW, he died was 11 months before E-Day). In a move of major hypocrisy (looking at you, Lindsey Graham) the GOP intends to appoint appellate judge Amy Coney Barrett to the bench with less than a month until the 2020 presidential election. This would be Trump’s 3rd SCOTUS appointment and would heavily sway the Court to the right (w/ 6 of 9 current justices appointed by GOP administrations). Barrett’s confirmation hearing is slated for the end of the month. The GOP has a 53-47 majority in the Senate, and with only 2 GOP Senators opposing the confirmation so far (Collins and Murkowski), we need 4 more to block the new justice. 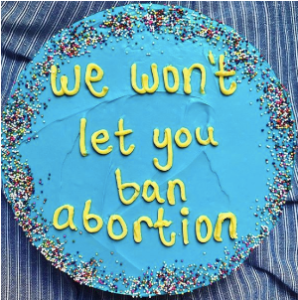 We know Trump's been flooding the courts with Republicans—he’s appointed hundreds of federal judges who will serve lifetime appointments. But somehow, it can get worse. Kavanaugh and Gorsuch already pushed the court further to the right, and with Barrett on the bench, the fate of reproductive rights, the Affordable Care Act, LGBTQ+ rights, climate change, and more are in danger. Not only does Barrett pass Trump’s anti-choice litmus test, she also has the judicial record to prove it. On the 7th Circuit, she ruled to restrict access to abortion twice. Plus, on November 10th the Supreme Court is scheduled to hear arguments on the Affordable Care Act. Depending on the ruling, millions of Americans could be left without health insurance in the middle of a global pandemic. 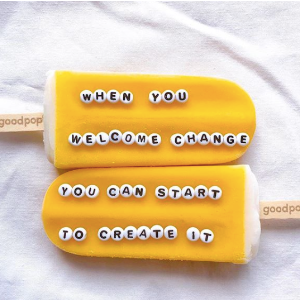 The stakes are higher than ever with the Presidency and the Supreme Court up in the air. Here’s what you can do to fight back: —March to protest Barrett’s appointment on October 17. Marches will take place across the City and country to protest the appointment of Barrett and to remember RBG’s legacy. As of today, there are 3 marches happening in NYC: 2 in Manhattan and one in Brooklyn. —Support organizations like Demand Justice, which are fighting to take back the courts (court packing, anyone?). —Vote early and in person (if you can). Early voting in NY begins October 24. Encourage your friends, family, colleagues, neighbors, and whoever you can to get out and vote early.