Issue 128
August 14, 2019
“What has happened to us in this country? If we study our own history, we find that we have always been ready to receive the unfortunate from other countries, and though this may seem a generous gesture on our part, we have profited a thousand fold by what they have brought us.”
☛ Eleanor Roosevelt 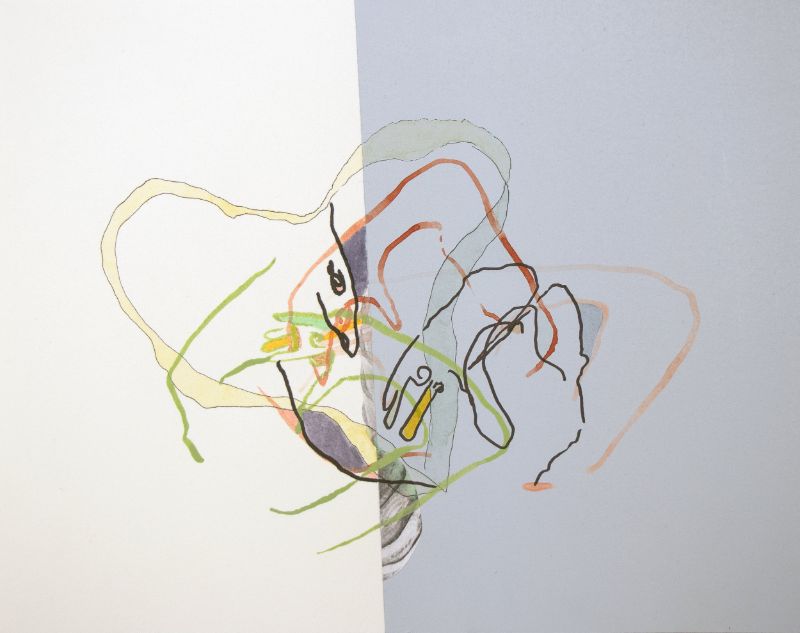 It's been a week since ICE descended on 7 work sites in 6 cities across Mississippi. By the end of the day-long raid, nearly 700 people were arrested. And this is just one piece of the Trump team’s (anti-)immigration agenda: they also announced a new policy change on Monday that’s intended to push black & brown, working-class immigrants off of a pathway to a green card or citizenship. This rule hasn’t yet gone into effect, so there’s still time to fight back. This week, we’re diving into Trump’s most recent attacks on immigrants and what we can do about it. 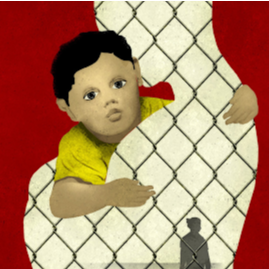 This ICE sweep was the largest single-state workplace enforcement action in US history—part of a Trump's plan to deport nearly 11M undocumented immigrants and then use the mass arrests to deter more migrants from coming to the US. After heart-wrenching videos were released showing stranded children relying on the support of neighbors, ICE released 300 detainees on “humanitarian grounds.” For most families with minors, at least 1 parent was released, but there are still some children who haven’t been reunited with either one. Some children believed to be w/o their parents haven’t been found. It doesn’t stop there. On Monday, Trump posted a policy change called the “Inadmissibility on Public Charge Grounds,” a rule to make access to green cards and citizenship contingent on wealth, education, age, and English-language skills, and punishing immigrants who access welfare support. 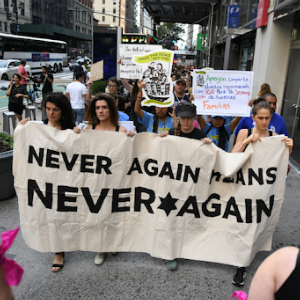 These actions and policies aren’t just anti-immigrant. They are targeted at black and brown bodies. Never mind that the owners of Mississippi’s Koch Foods were charged with systematic wage theft, sexual and physical assault, and other severe workplace violations; it's the working parents employed there who’ve been treated like criminals. Meanwhile, the clear aim of the “public charge” rule is to limit access to naturalization and strike fear in working-class immigrants of color who might dare use their legal social safety net benefits. Fear is the goal. The carelessness demonstrated in recent federal immigration enforcement—the willingness to put children in cages and leave others alone after the first day of school—has left many families scared to go about their routines. 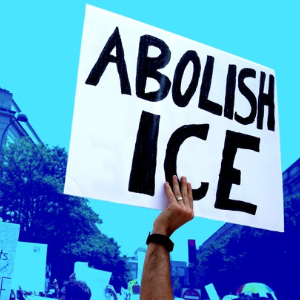 While community support has helped many to make ends meet, the impact has already been devastating for families and local economies. We must help them. Here’s how: —Donate to the Mississippi Immigrants Rights Alliance to help fund local immigrant services for affected families. —The public charge rule is scheduled to take affect 2 months from now—we need to make sure it never does. Stay tuned for updates from orgs like the National Immigration Law Center on how you can help.