146
December 18, 2019
"I am a descendant of slaves...despite America's complicated history, my faith is in the Constitution. I've enforced the laws, and now I write the laws. Nobody is above the law."
☛ U.S. Rep Val Demings (D-FL) 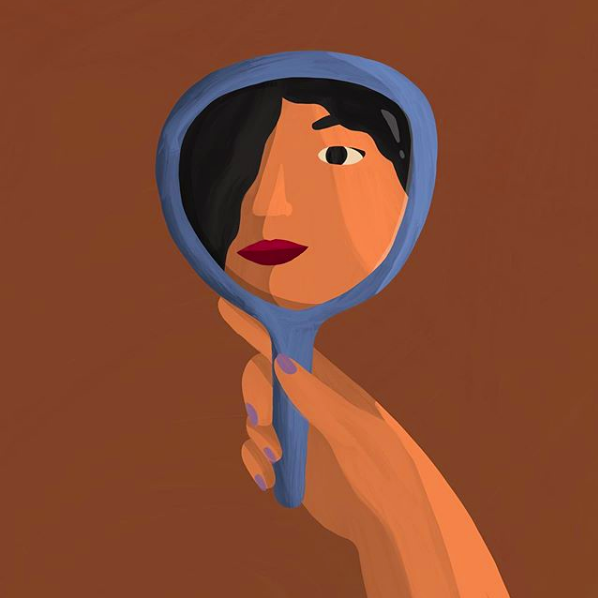 GOP sets ? to the Constitution

For the first time in history, a sitting president could be impeached *TODAY* on the grounds that he straight up invited a foreign gov to influence our democratic institutions AKA our free and fair elections AKA the calling card of democracy. This week, we’re diving into the details of the BFD articles of impeachment passed by the House Judiciary Committee last Friday, what to expect next, and how to make your voice heard.

P.S. Tomorrow is our final Broads to Watch networking event featuring the broads of Nevertheless She Existed . If you haven’t purchased tickets, you can do so here. (Tickets are free for Broad Collective members!) 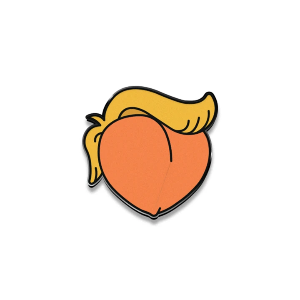 Last Friday, the House Judiciary Committee voted along party lines (23-17) to approve two Articles of Impeachment against Trump: abuse of power and obstruction of Congress. The abuse of power charge is based on Trump’s corrupt attempt to strong-arm Ukraine into announcing an investigation into Joe Biden and an unfounded theory that Dems & Ukraine conspired to interfere in the 2016 election. Further evidence that Trump could give AF about our democracy: the 2nd charge, obstruction of congress, is a result of Trump directing White House and other Federal officials to defy subpoenas for documents and refuse to provide testimony. Today, the House is expected to vote to impeach him, after which House members will present the charges to the Senate to formally launch the Senate impeachment trial, slated for early next year. 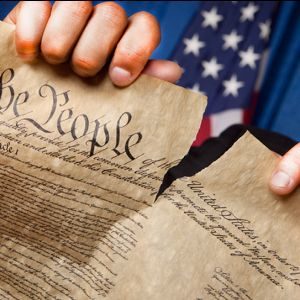 McConnell and the WH are conspiring to make the Senate trial a total sham by putting the *defendant on trial* in the driver’s seat of his own impeachment. McConnell basically set fire to the Constitution last week on Fox News when he promised “total coordination” with the White House, going so far as to say “there will be no difference between the President's position and our position as to how to handle this.” What’s scary is that this full-fledged GOP propaganda campaign on Trump’s behalf—consisting of “toxic misinformation and conspiracy theories” per the NYT Ed Board—has managed to split public opinion on impeachment despite the fact that at this point, there is actually almost no disagreement on whether Trump sought “quid pro quo.” PolitiFact just named Trump’s claim to discredit the Ukraine whistleblower the LIE OF THE YEAR. 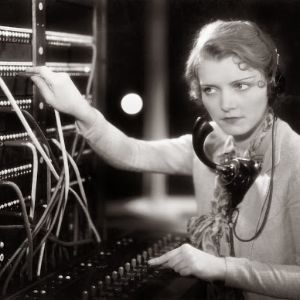 As this memo goes to print, the “vulnerable” House Dems who were holding out on whether they’d vote yay or nay to impeach are starting to fall in line in favor of impeachment—WHEW.

—Stay informed: get text updates on the impeachment