Issue 131
September 4, 2019
"Voting is how we participate in a civic society - be it for president, be it for a municipal election. It's the way we teach our children—in school elections - how to be citizens, and the importance of their voice."
☛ Loretta Lynch 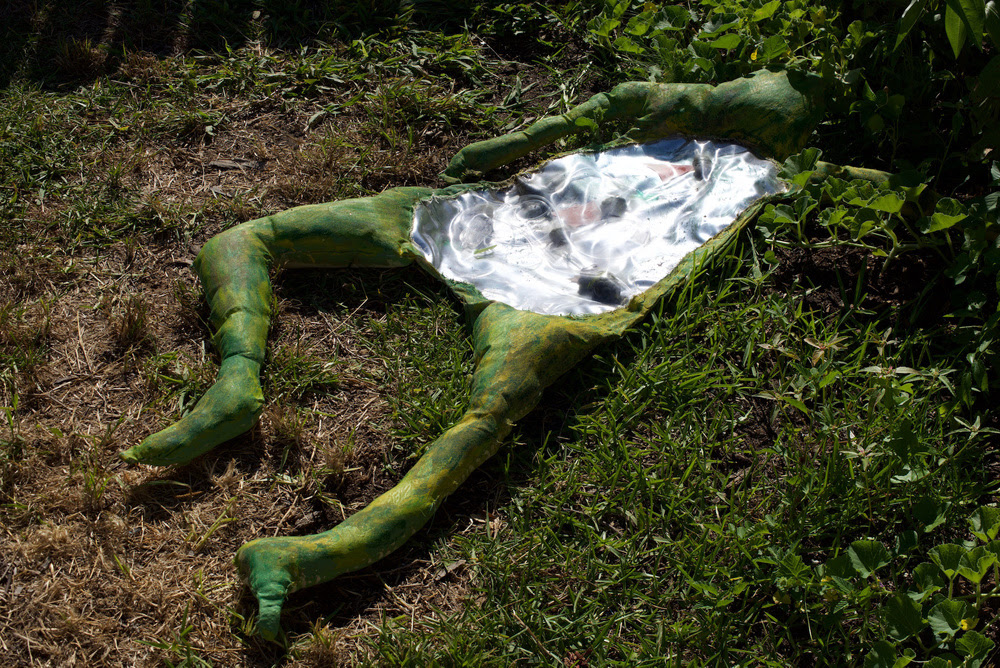 The 2020 Democratic primaries start in February. That’s just 5 short months away. As we continue to get battle-ready, this week we’re talking about the shrinking Dem field, the upcoming debates, and how you (yes, you) can become a presidential delegate.

PS: Shout out to our members who came to our August Broads to Watch happy hour with the amazing Audacia Ray. Couldn’t make it? Stay tuned for more in the Broads to Watch series—highlighting badass womxn working as activists and advocates for progressive change, and hosted exclusively for our members. 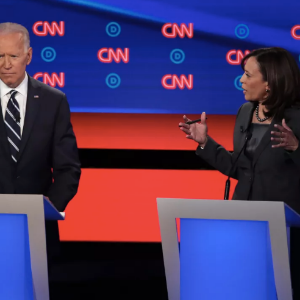 The next Dem debate is right around the corner, and only 10 out of 20 candidates have met the qualifications to hit the stage on Sept 12. Since the first debate, several candidates have dropped out, including: Kirsten Gillibrand, Eric Swalwell, John Hickenlooper, and Jay Inslee. In past elections, debates weren’t always so important, with candidates often skipping out entirely. But with such a large Dem field, they’re now instrumental, especially for candidates barely meeting the 2% polling requirement (eg, Beto and Yang). As of today, the next debate will feature: Biden, Buttigieg, Harris, Sanders, Warren, Booker, Klobuchar, O’Rourke, and Yang. With the Iowa caucuses right around the corner (Feb 3), there’ll be lots of attention on every debate from here on out—especially as the field starts to narrow and we begin the intricate process of formally nominating a Dem presidential candidate. 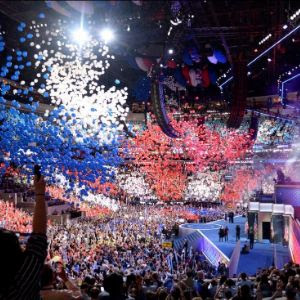 The debates are key junctures along the road to the Democratic National Convention next summer, where the party's presidential candidate will be selected. How does the selection go down? Groups of delegates from each state cast their votes, and the first candidate to receive a majority becomes the party's presidential nominee. Delegates are selected at the state level by the party’s state committee. In NY, there are 3 kinds of delegates: 1) “pledged,” who promise to support a certain candidate at the DNC; 2) “at-large,” who promise to support a particular candidate depending on the result of given state primaries, and 3) “unpledged delegates” (aka super delegates), state elected officials and party leaders who vote for whichever candidate they want and are free to change their minds. You betcha those delegates will be among those paying close attention to the debates. 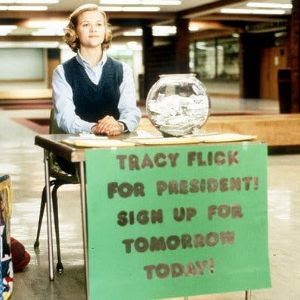 You 2 Can Delegate. There will be 270 New York delegate spots up for grabs in 2020. Wanna learn how to become one?

—Join our training with Eleanor’s Legacy on September 8th from 1-4 PM at The Forum @ Columbia University (125th & Broadway).

—And don’t miss the next debates on Sept 12!