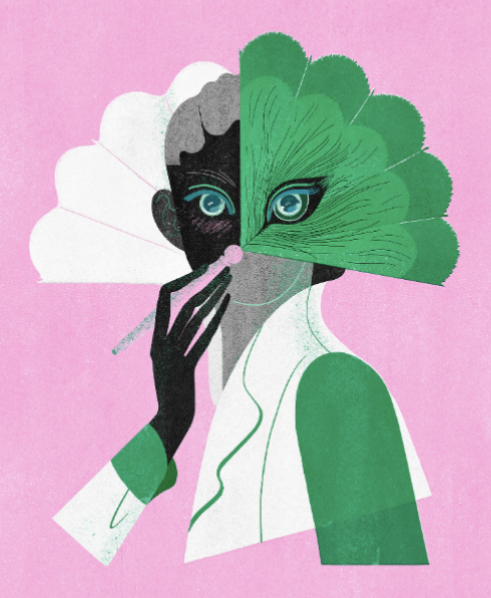 Party in the USA? Last week, Democratic party leaders from across the country virtually “convened” to formally nominate Joe Biden as the party’s candidate to face off against Trump in the presidential election this November. It was a history-making event: with Kamala Harris’s nomination as the vice presidential candidate, she became the first African-American, the first Asian-American, and only the third female vice presidential running mate on a major party ticket. But aside from that milestone, the lack of exciting progressive voices left us feeling ... underwhelmed? Read on for our DNC post-mortem. 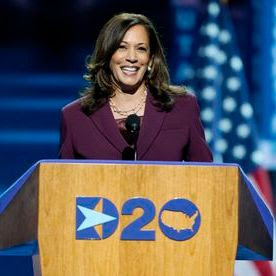 The most conventional of conventions. The Democratic National Convention (DNC), a tradition since 1832, is a series of events that take place every 4 years to formally nominate the party’s candidates for President and Vice President, put forward a comprehensive party platform, and unify the party ahead of the election. With much pomp and circumstance, pledged delegates from all 50 states (as well as US territories) and unpledged superdelegates (AKA the Dem party elite—remember them?) attend the convention and cast their votes for the nominee. The event’s coveted keynote address gives a platform to the biggest stars of the party—eg, Barack Obama, Elizabeth Warren, and Julian Castro. This year’s virtual convention had a whopping 17 keynotes. 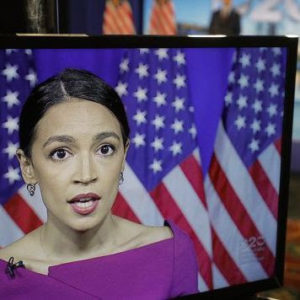 The DNC is a “who’s who” of the party, spotlighting its leaders and rising stars. So you’d think, with 17 keynotes to pass around, we’d be hearing from the likes of Alexandria Ocasio-Cortez, Ilhan Omar, Ayanna Pressley, Rashida Tlaib, Julian Castro, and other diverse, inspiring heavy weights, right? Think again. Julián Castro, who delivered the 2012 keynote, wasn’t in the lineup. And AOC got about 90 seconds of airtime—less than a former GOP governor who got 4 minutes. These legislators have been crucial to pushing the Dem party agenda to the left and activating young voters—but they were largely sidelined at the convention. Instead we mostly got establishment Dems and anti-Trump Republicans. 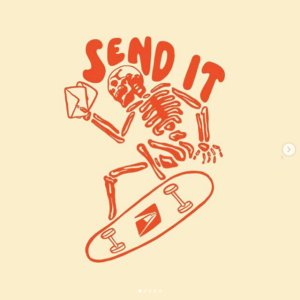 We still gotta win. To win this November, Dems need to mobilize voters from across its broad electorate—not just those (mostly white) voters in the middle. Feeling overlooked after last week’s DNC? Here’s how you can help reach the voters the DNC didn’t work that hard to reach: —Make a voting plan. We have less than 70 days till the election, and with Trump wreaking havoc on the Postal Service, it’s more important than ever to make a plan. —Don't forget down-ballot. Support some badass progressives fighting it out across New York State to flip or keep legislative seats Blue!