Issue 140
November 6, 2019
“Our elected officials must choose to set the right precedent. They must establish a standard that worker abuse and witness intimidation and retaliation will not be tolerated, that repeat abusers are unfit to serve and will be removed from office.”
☛ Chloë Rivera 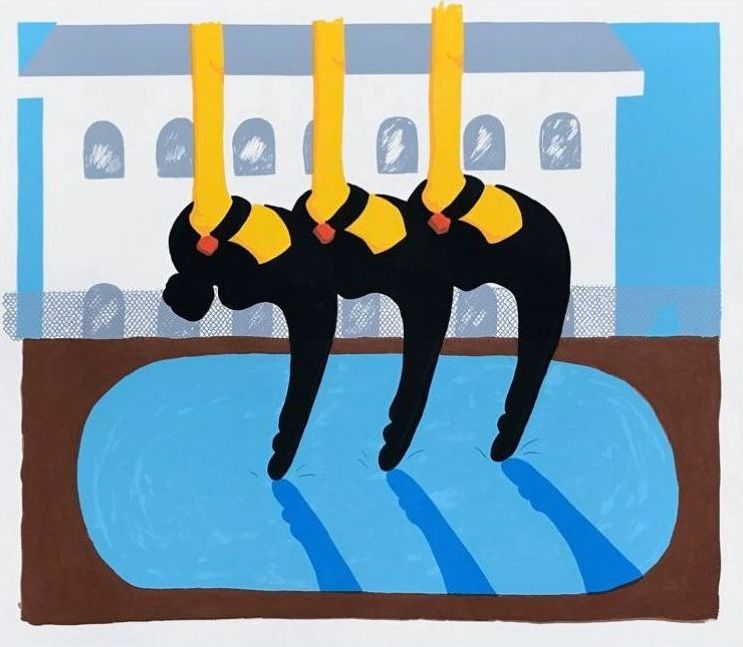 ? Dethrone King: Our demands to the NYC Council ?

Broads scorned! This week we joined forces with our sisters at Amplify Her, 21 in ’21, and Women of Color for Progress to let the New York City Council know: enough is enough. Their decision to let repeat abuser Council Member Andy King remain on the City Council is unconscionable. And we’re about to tell you why. 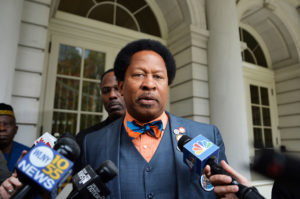 The evidence is overwhelming: Over 7 years in office, Council Member Andy King has fostered a despicable culture of harassment, intimidation, and retaliation, causing staff severe emotional distress and, in some cases, costing them their jobs. This past month, the Council’s Committee on Standards and Ethics substantiated 4 charges of retaliation, disorderly conduct, conflicts of interest, and harassment. But not only did King refuse to cooperate with the investigation, he actively thwarted it by threatening and firing staff he suspected were accusers. Despite his cowardice, courageous former staffers like Chloë Rivera came forward to demand action. 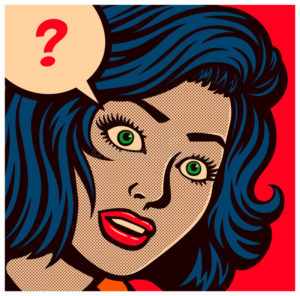 Despite King's horrifying record, the Council voted to punish his actions with a mere 30-day suspension w/o pay, a $15K fine, and an appointed monitor to oversee his office. Only 12 of 51 Council members voted to expel him. WT living F. This sets a dangerous precedent: when abusers and harassers are allowed to keep their positions of power, it’s often broads who are pressured to leave instead. In all workplaces, this is unacceptable. In government, it risks eroding the bench of potential future womxn leaders and candidates. As 131 Council staff members stated in an open letter, it also sends the message that NYC gov prioritizes protecting electeds who abuse power over anyone else. 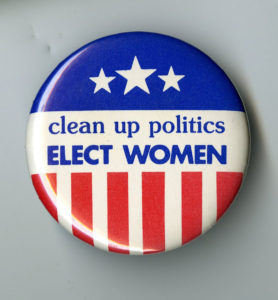 You pissed, too? Good.
—Call your Council Members! Demand that they call for an independent process to expel King and demand greater accountability throughout the Council. Find your rep’s number here.
—Help elect real progressives in 2021! 80% of the Council will turn over, leaving open seats ready for the taking.
— Know your rights & spread the word!
—Join the Broad Collective! Gain a fierce community of broads taking action to fight BS like this.