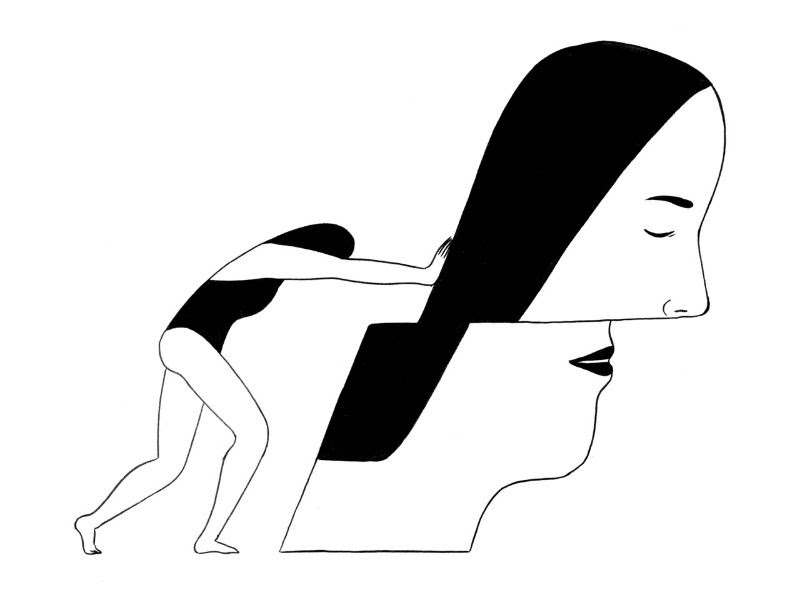 Mass shootings in the U.S.—many fueled by racist, xenophobic, nationalist ideologies—seem like a never-ending nightmare that we’ve somehow become numb to as Americans. This week, we’re talking about the latest horrific mass shootings, why we must keep fighting back, and some ways you can do it.

P.S. Want to meet a Broad working on the front lines to end hate violence? Join us tomorrow, August 22nd, at 6:30pm for the 2nd edition of our Broads to Watch networking series, featuring Audacia Ray. Come for the knowledge but stay for the vibe & drinks. 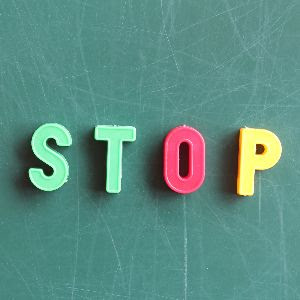 El Paso: 20 killed, 26 injured. Dayton: 10 killed, 26 injured. Gilroy: 4 killed, 13 injured. An average day in America: 100 Americans shot and killed, hundreds more are injured. These horrendous mass killings are the result of the unholy matrimony of the 2 biggest threats to American safety: white nationalism spurred on by a President whose every tweet is a dog whistle, and criminally easy access to an ever-growing supply of guns, including weapons of war that have no place on our streets. Loose gun safety laws are the common denominator in the more than 250 mass shootings in 2019 so far, and the reason why America suffers more gun violence than any other developed nation. 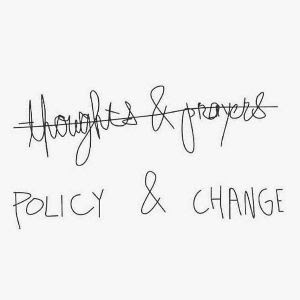 These tragic shootings have pushed the gun debate the forefront of our upcoming elections. The GOP have resisted common sense reforms like an assault weapons ban and universal background checks—two reforms our Dem field agrees are the BARE MINIMUM. A few Dems (Booker, Warren, Buttigieg, Yang, & Harris) have taken a stronger stance by calling for gun licensing, which would require a license to own a firearm (VERY REASONABLE). Getting a license would mean a more extensive vetting process that could require submitting fingerprints and a photo, interviews with law enforcement, and a gun safety training course. Some would expand this to include mandatory registration of firearms, which, in theory, would provide police a database of weapons to seize if someone loses their gun license (ALSO VERY REASONABLE!). “Front-runner” Biden doesn't yet have a dedicated gun policy platform on his website. 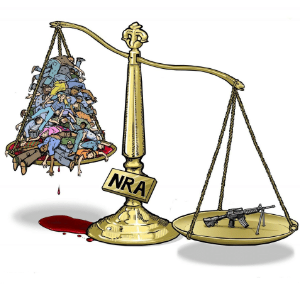 So what the FUCK are we finally going to do about it?

—Donate to orgs at the forefront of lobbying for real gun violence reform, such as Everytown for Gun Safety, Cure Violence, Community Justice Action Fund, and March for Our Lives

—Sign Everytown's petition to support the Violence Against Women Act, which would ban convicted domestic abusers from purchasing firearms and expand protections for transgender victims, among other things

—Support candidates (including those in down-ballot races) making real, bold gun violence reform a key part of their platform

—Ask your senators to urge Mitch McConnell to DO SOMETHING. The Senate can pass background checks and a strong Red Flag law (which would allow guns to be taken away from people who show signs of violence). Text CHECKS to 644-33 to be connected.