Issue 127
August 7, 2019
“Perhaps that’s what all human relationships boil down to: Would you save my life? or would you take it?”
☛ Toni Morrison 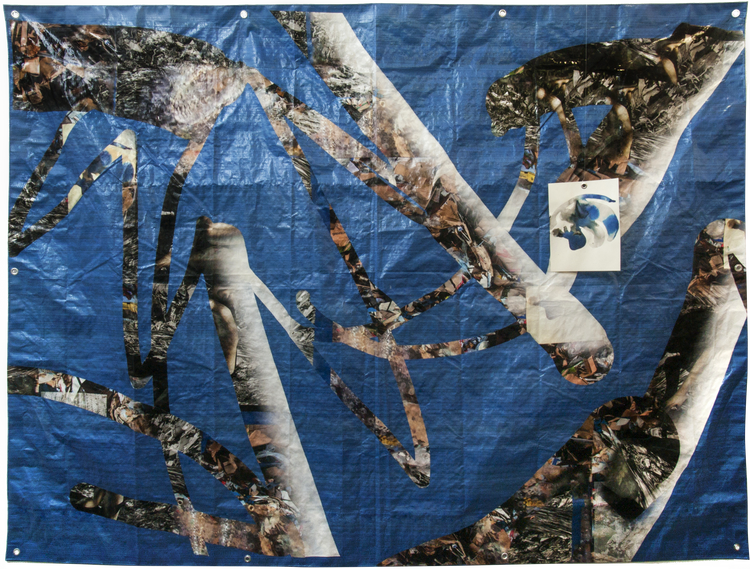 ⚖️ Liberty and justice for some ⚖️

5 years, dozens of protests, and numerous court cases later, we are finally nearing the end of the case for the murder of Eric Garner. Last Friday, a police administrative judge recommended the firing of Daniel Pantaleo, the NYPD officer that placed Garner in a chokehold resulting in his death. This act set in motion a national outcry against police brutality in black and brown communities. This week, we’re updating you on the latest developments of the court case, what it means for the Black Lives Matter movement, and its impact on New York and the nation. 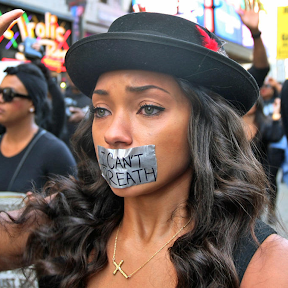 As most of you know, Eric Garner died on a Staten Island sidewalk on July 17, 2014 after Officer Pantaleo used an aggressive and unnecessary chokehold on him. Mr. Garner was initially arrested on the minor charge of selling single cigarettes (aka "loosies") on the street. His dying words—“I can’t breathe”—became a rallying cry for Black Lives Matter and sparked nationwide protests. Over the last 5 years, not only has Pantaleo continued to work for the NYPD, but he has racked up overtime pay and faced few repercussions for the actions that cost Garner his life. Last week, the Deputy Commissioner of Trials, Rosemarie Maldonado, recommended that Pantaleo be fired. Police Commissioner O’Neill will now make a final call on whether he'll be removed from the force. 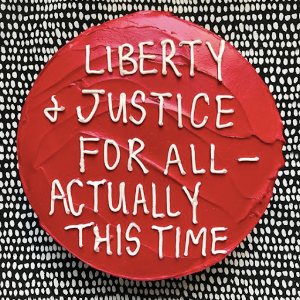 Eric Garner’s death put a national spotlight on the police brutality that has been an all-too-familiar reality in black and brown communities across the nation, including NYC. The firing of Pantaleo would finally bring long overdue justice to the Garner family. We also hope this case will renew the national conversation on police brutality—because it’s clear that not much has changed since 2014. The NYPD continues to use the chokehold method that resulted in Eric Garner’s death, and there continue to be horrific instances of police brutality in our City (see: the arrest of Jazmine Headley in 2018). This fight to bring light and accountability to officers who commit acts of aggression against members of the public can’t end with the decision about officer Pantaleo’s firing. 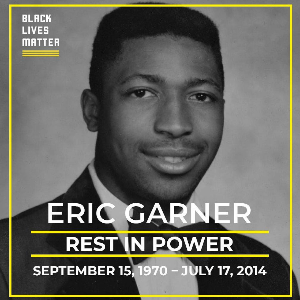 Regardless of the Pantaleo decision, we must ensure that these acts of brutality and injustice do not go undocumented or unmourned. Here’s how to help:

—Sign this petition started by Eric’s daughter, Emerald Snipes-Garner, calling for the city to fire Pantaleo. She plans to deliver the petition to Mayor de Blasio and Commissioner O’Neill next week.

—Show up to the protest! On August 16 there will be an update on the case. If the Garner family calls us to action, let’s give NYC the largest protest it's seen.

—Donate to Black Lives Matter and support their fight for justice across the country.